Introduction to the Cascades Female Factory

About the History & Interpretation Centre 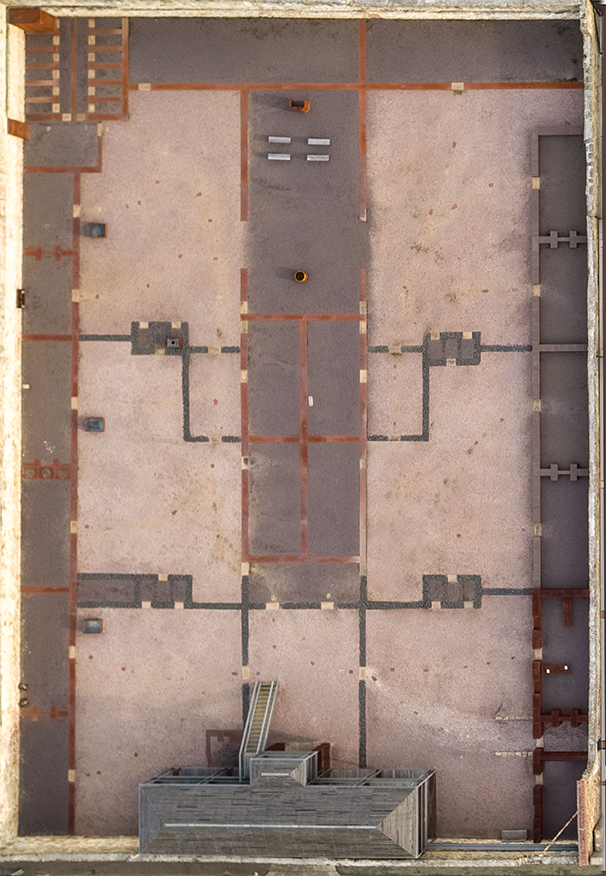 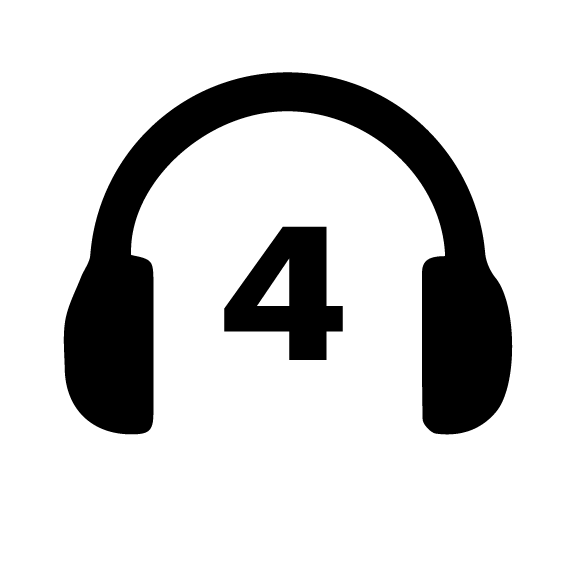 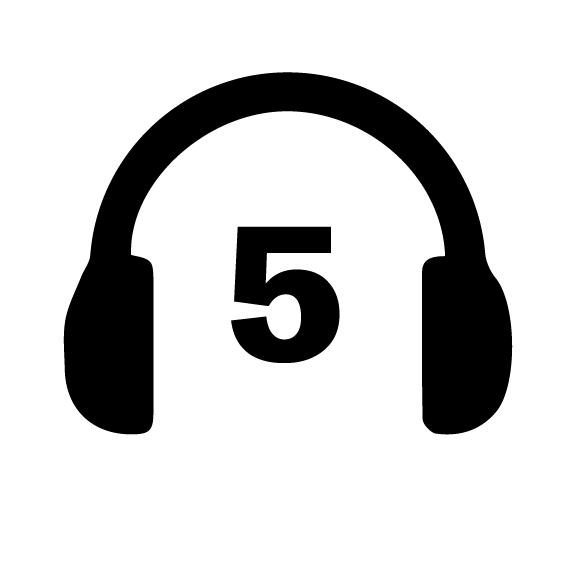 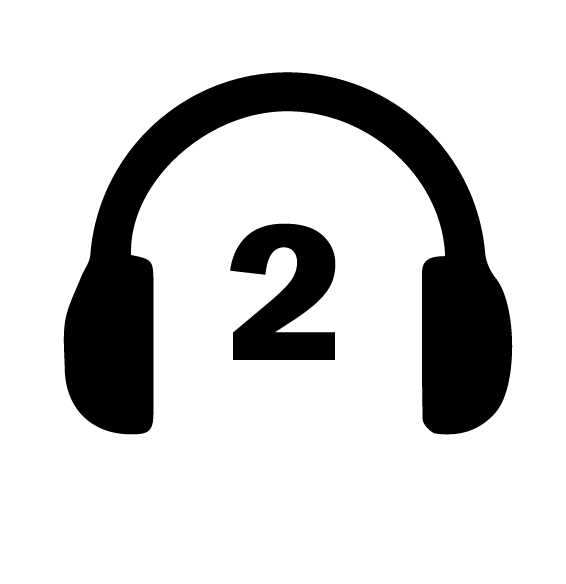 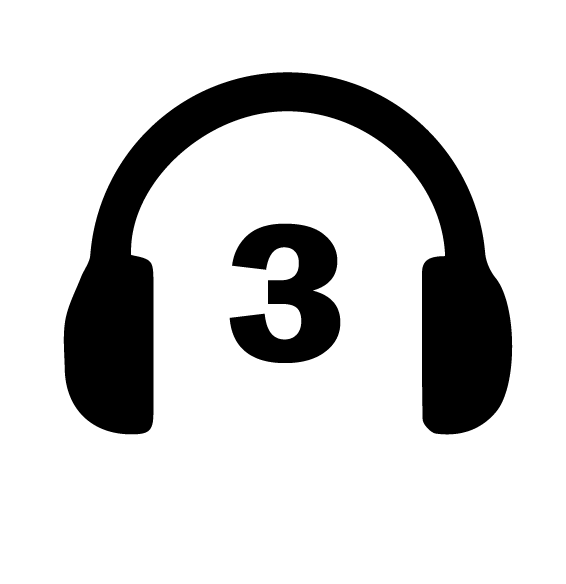 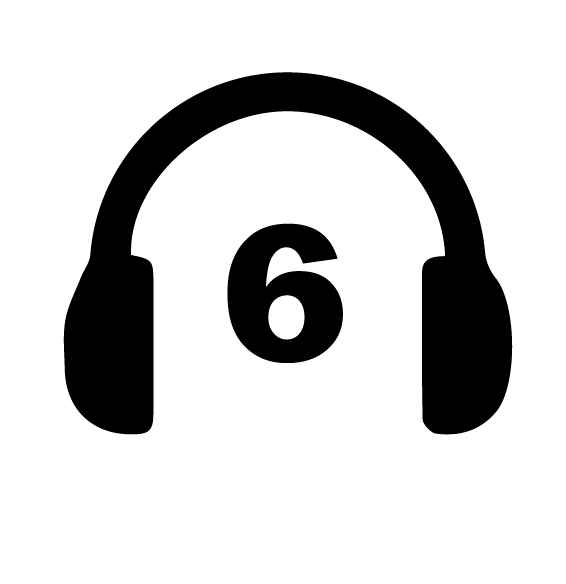 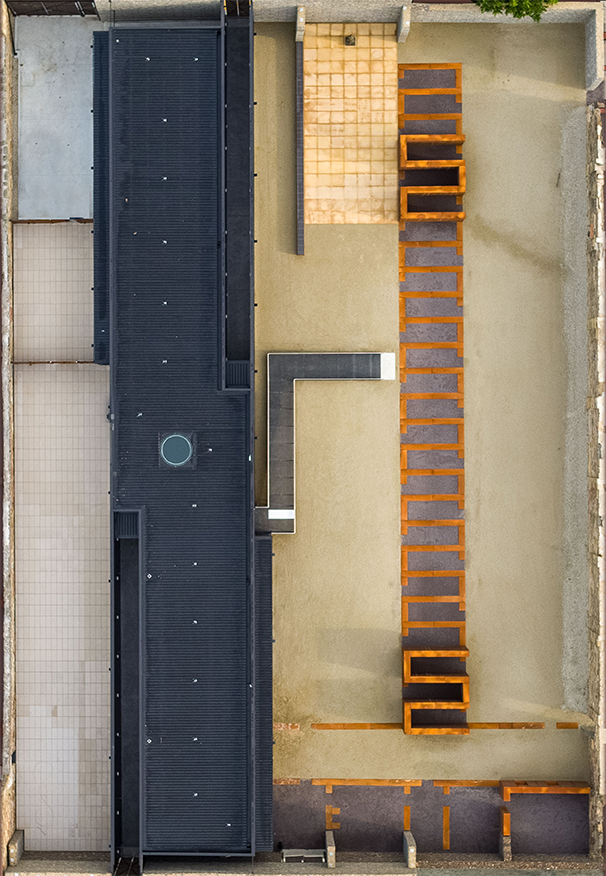 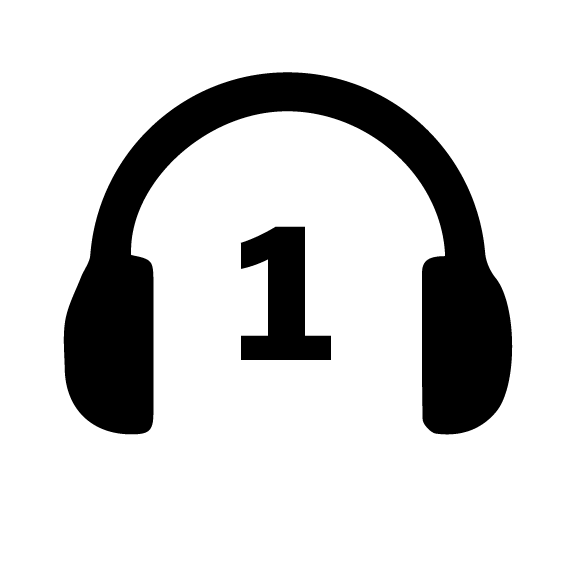 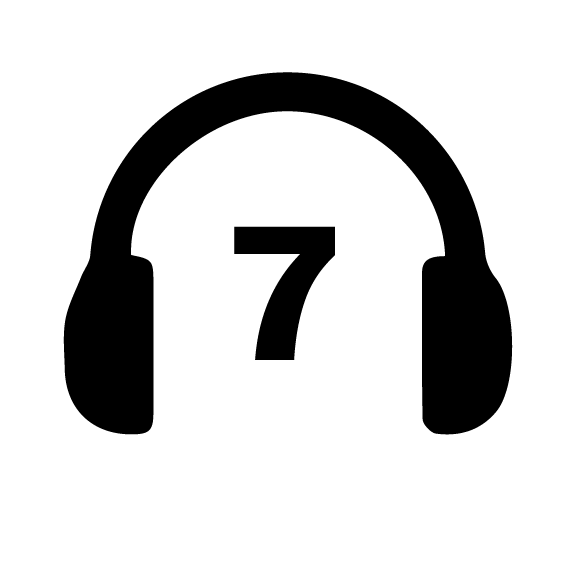 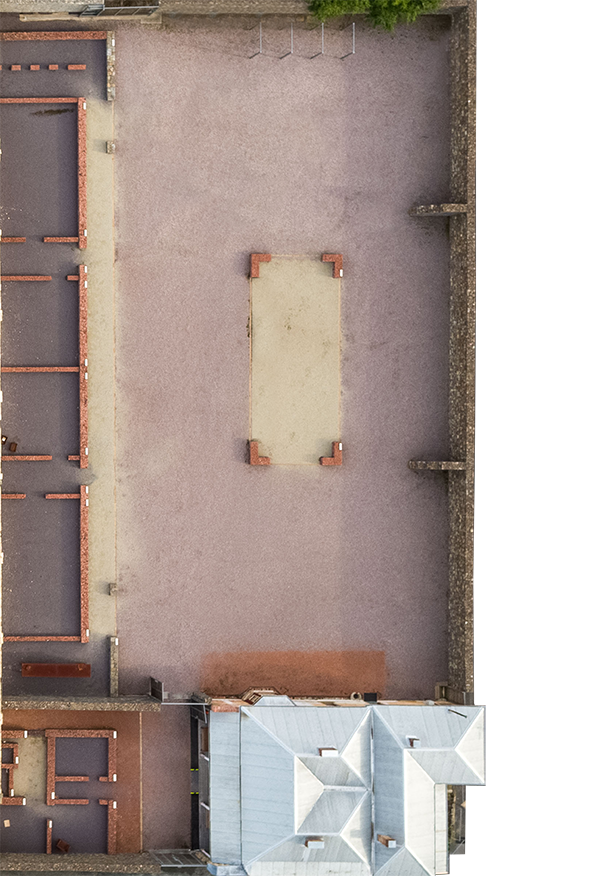 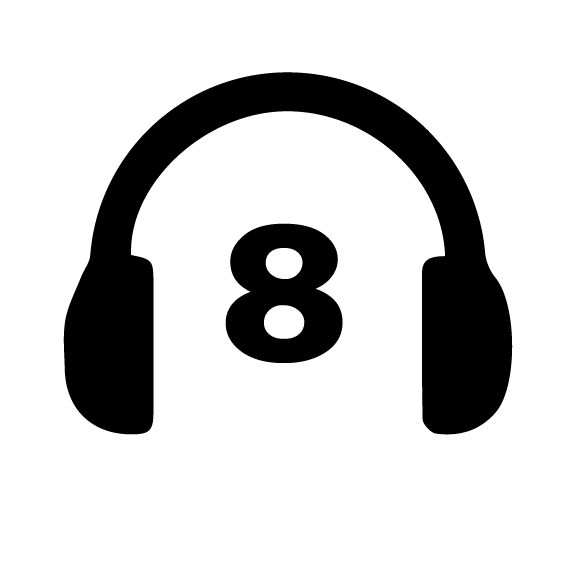 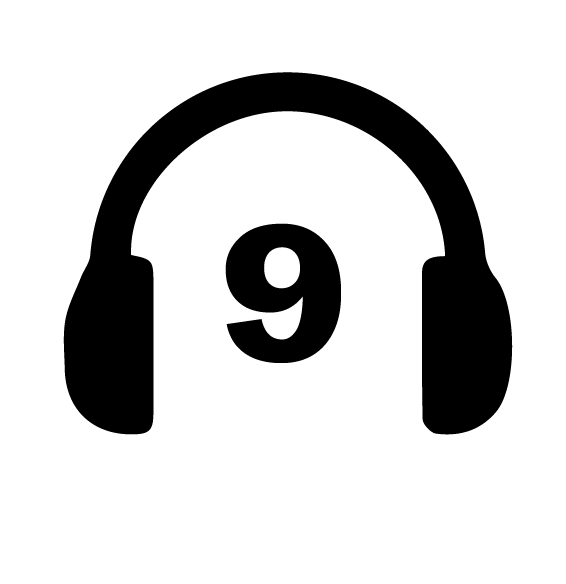 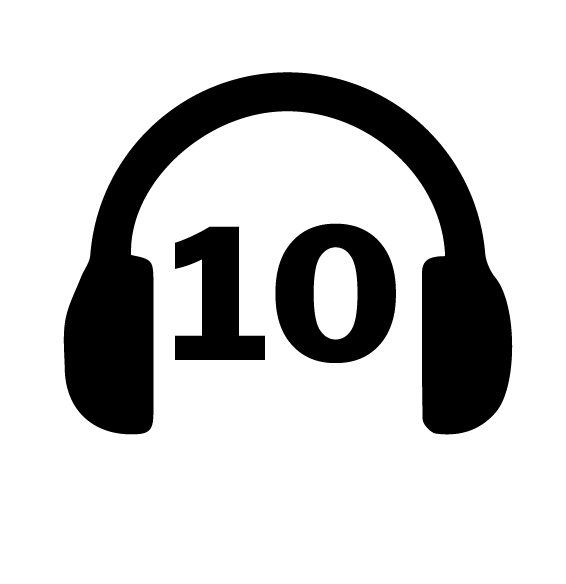 The History and Interpretation Centre is a six metre tall rectangular structure which extends from the northern to the southern walls in Yard Three. Underneath this structure was the western block of solitary apartments that measured fifty-and-a-half metres by five metres. The building stands where a two storey structure containing twenty-eight cells on each floor was demolished in 1885. Sub-surface remnants have been exposed in archaeological test excavations conducted in 2002.

An architectural design competition for the building was held in March 2017 that called for a design that would celebrate the significance and heritage values of the World Heritage-listed Cascades Female Factory and acknowledge the contribution of convict women throughout the history of colonial Australia and up to the present day.

The competition jury comprised female leaders in architecture, heritage management, and the arts.

A Tasmanian architecture firm, Liminal Studio, in partnership with international firm Snøhetta and Melbourne landscape practice Rush Wright Associates, were announced as the design winners in March 2018. The building was constructed in 2021 by Hansen Yuncken.

“This place bears witness to the displacement, oppression and control of women in lutruwita/Tasmania.

It honours their pain and loss, their courage and perseverance.”

The title for the exhibition space is “Shadows on the Present” and the introductory text reads:

You are standing at the foot of kunanyi/ Mt Wellington, on the Country of the Muwinina people on a site of layered and complex histories.

The Cascades Female Factory site has borne witness to countless stories of control and oppression, courage and perseverance, starting with the dispossession of the Muwinina people.

During its time as a female factory this site was a place of punishment and reform that saw thousands of transported convict women pass through its gates.

Transportation was part of a system of punishment that responded to both rising crime rates in industrialised Britain and the need for labour and population in the colonies. Of the 160,000 convicts transported to Australia, approximately 25,000 were women. Between 1828 and 1856 around 7,000 of those women spent time inside these walls.

When transportation ceased in 1853 the Cascades Female Factory continued as a prison and later was adapted for the provision of welfare. The site was sold in 1905 with successive owners adapting and demolishing the buildings.

By the 1970s, the little that remained of the factory was dilapidated. Thanks to the advocacy and hard work of individuals and groups, the next 40 years saw gradual progress in conserving the site as a significant part of Australia’s national story.

In 2010 the Cascades Female Factory was elevated to an international level of recognition as one of the eleven sites inscribed on the World Heritage List as an Australian Convict Sites property.”

On the left hand side of the exhibition corridor, is content telling some of the Indigenous stories related to this site and general history. The first case contains an incomplete and a complete woven basket. The second case on the left features scales with objects placed on each end of the scale. A shell necklace is on display among sections of tree trunks.

On the right hand side of the corridor are images of the Cascades Female Factory site and a reproduction of the Rajah Quilt on canvas. Adjacent to this, on the left, is a panoramic view of Hobart, featuring a nineteenth century landscape with harbour and Mount Wellington.

The two walls extending from the entrance explore the themes of displacement and dispossession.

Following the left-hand side of the exhibition, is content related to the theme of control. In the centre of the wall, is a small display case mounted on the wall that houses a wax seal.

Opposite is a display case featuring three types of fibre. The first type is made of oakum, the second type is made of human hair, and the third type is covered in unspun sheep’s wool. Underneath each of the fibres is a bone object that was found during archaeological excavations of the site.

In the north-western corner of the exhibition space is a triangular display case featuring clothing irons and an iron holder. In the opposite corner is a case displaying a lock, keys and a door-knocker. In between these two cases, on the western wall, is one of the original cell doors.

A multimedia experience is projected across three walls within a u-shaped structure at the centre of the exhibition space. The video content features vignettes of life within the walls of the Cascades Female Factory.

On the southern wall, images and text respond to the theme of Courage. The display case on the southern side of the u-wall structure features objects that represent acts of resistance and resilience in advocating for women’s rights.

The final text for the exhibition space is an extract from Anne Summers’s 2018 book, ‘Unfettered and Alive,’ and reads:

“I was born into a world that expected very little of women like me.”

“We were meant to tread lightly on the earth, influencing events through our husbands and children, if at all.”

“We were meant to fade into invisibility as we aged. I defied all of these expectations and so have millions of women like me.”